From Wikipedia: Vézelay’s hilltop location has made it an obvious site for a town since ancient times. According to legend, not long before the end of the first millennium a monk named Baudillon brought relics (bones) of Mary Magdalene to Vézelay from Saint-Maximin-la-Sainte-Baume. In 1058 the Pope confirmed the genuineness of the relics, leading to an influx of pilgrims that has continued to this day. Vézelay Abbey was also a major starting point for pilgrims on the Way of St. James to Santiago de Compostela, one of the most important of all medieval pilgrimage centres. This was crucially important in attracting pilgrims and the wealth they brought to the town. 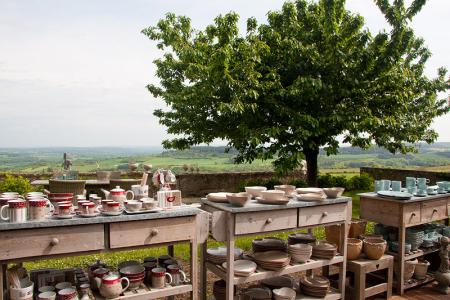 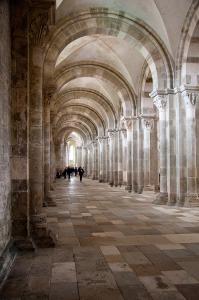 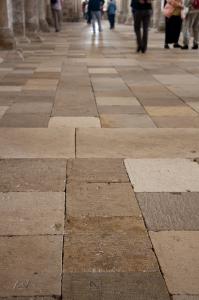 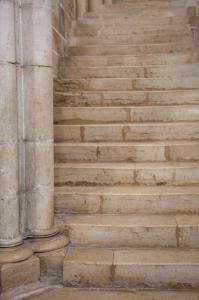 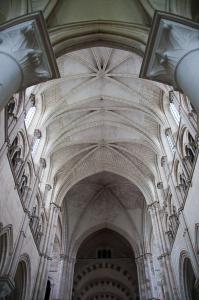 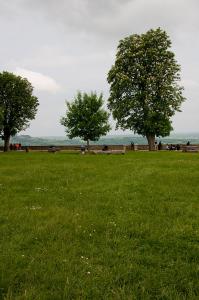 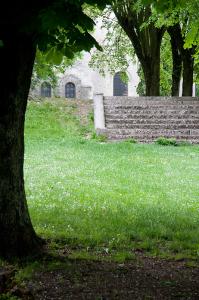 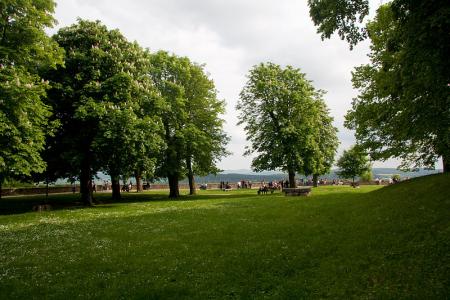 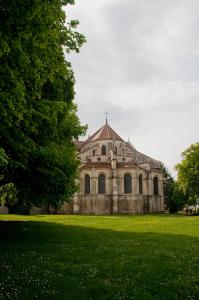 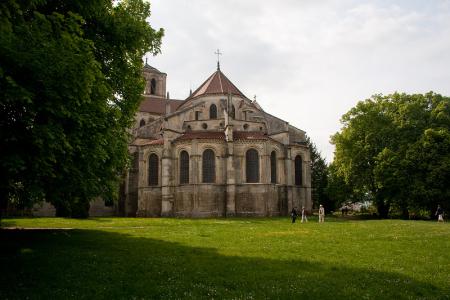 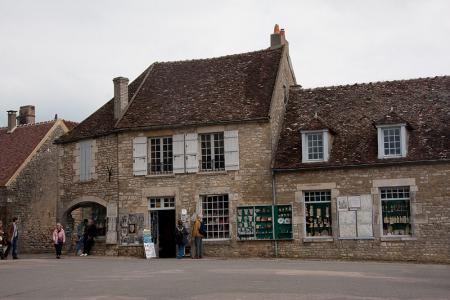 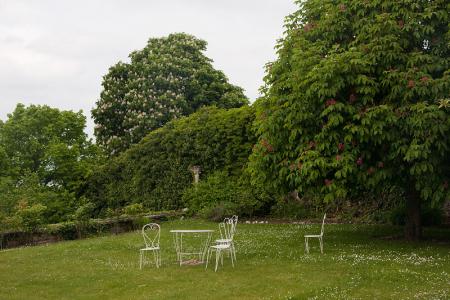 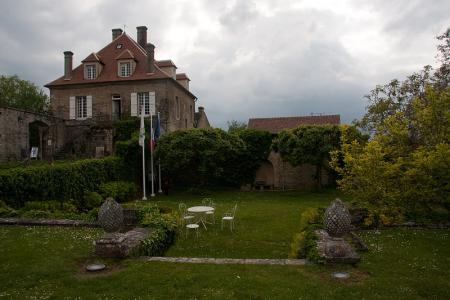 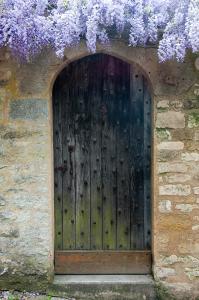 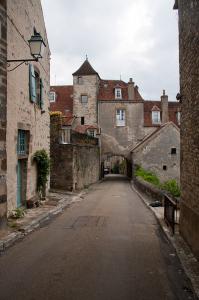 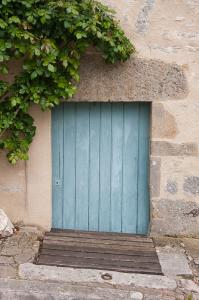 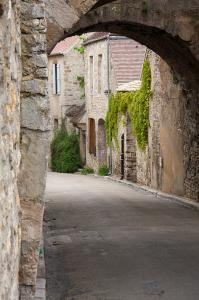 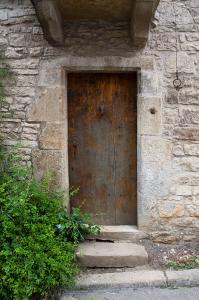 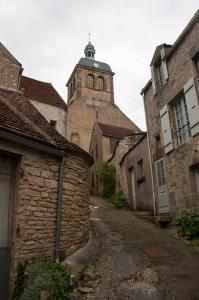 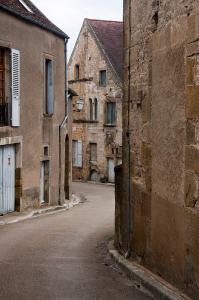 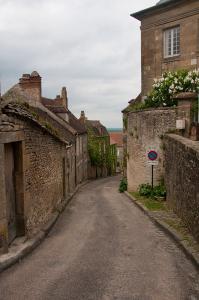 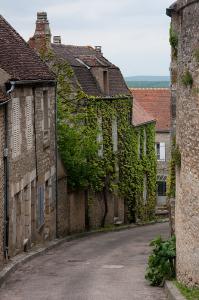