Ever wanted to set foot inside Abbey Road Studios?

Over two weekends in August, we will be officially opening our doors to the public for a once in a lifetime opportunity to follow in the footsteps of countless artists through the studios and hear the fascinating story of how Abbey Road Studios became Legendary.

This incredible opportunity comes in the form of the Abbey Road Lectures, a series of talks detailing the 86-year history of the Studios given by Brian Kehew and Kevin Ryan, music producers and authors of Recording the Beatles, the definitive book charting the eight-year recording period that defined the studios.

Originally scheduled for only one weekend in August, we have added extra dates for the event due to popular demand. This means you’ll now be able to purchase tickets event not only for the weekend beginning the 3rd – but also the following weekend, beginning the 10th.

These inspiring talks will explore the extraordinary history and the current life of the studios and will take place in iconic Studio Two, home to countless landmark recordings by The Beatles, Pink Floyd, Kate Bush, Oasis, Radiohead, Adele, Ed Sheeran and more.

Kehew and Ryan will explore the studios’ legacy of innovation from the patenting of stereo to the invention of numerous recording techniques used across the globe today. They’ll also cover the studios’ rich experience in film scoring and demonstrate how the studios have been used to record some of the biggest movies ever made – including Star Wars, The Lord of The Rings trilogy, the Harry Potter films, The Hobbit movies, Gravity, The King’s Speech, Black Panther and the multi award winning The Shape of Water.

Guests will have early access to Studio Two and a chance to see in close-up a display of the historic pianos and vintage recording equipment that have marked major developments in music history, as well as an exhibition of rare and unseen photographs from the archives of EMI and Abbey Road Studios.

Guests will also be given the chance to have a short tour of the famous Studio Two control room and spend time speaking to some of the Abbey Road team about their work. 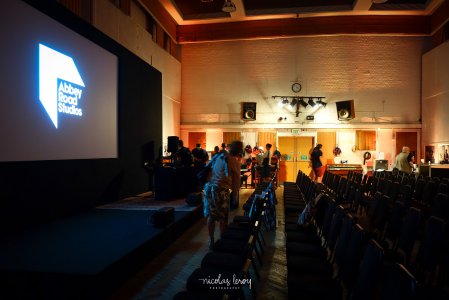 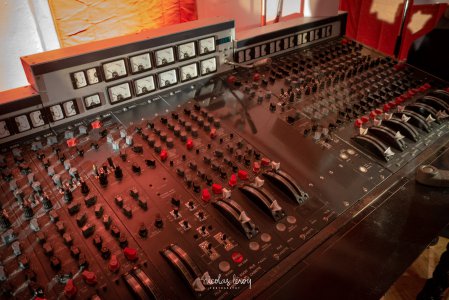 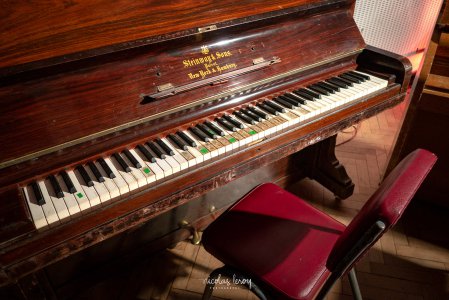 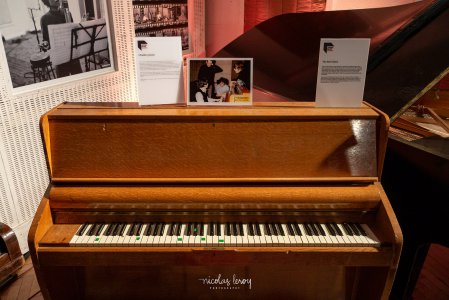 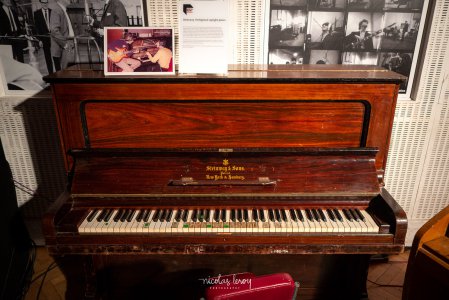 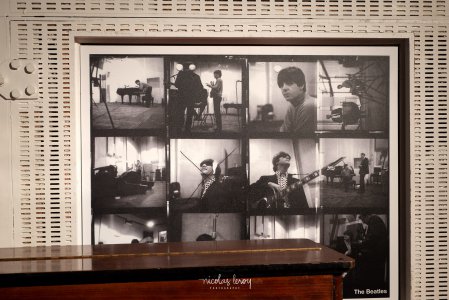 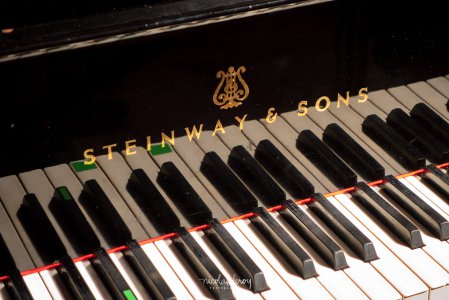 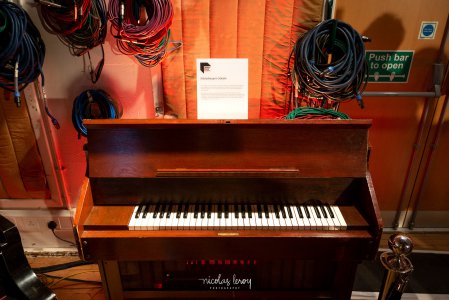 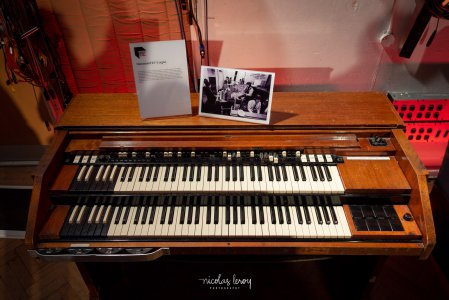 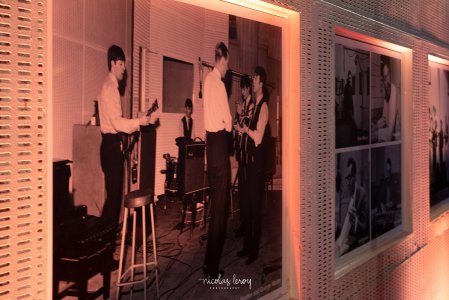 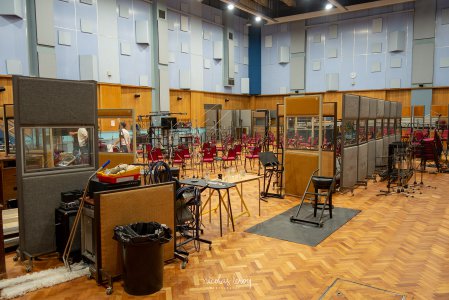 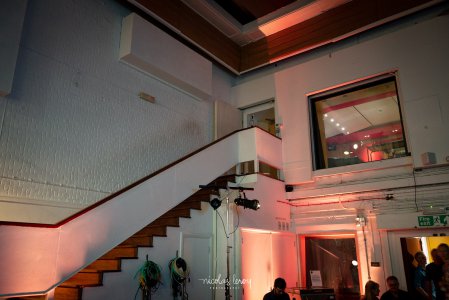 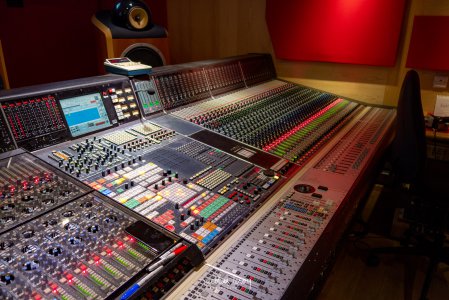 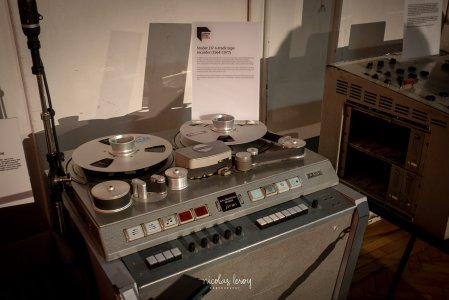 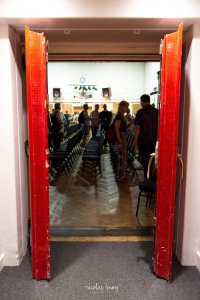 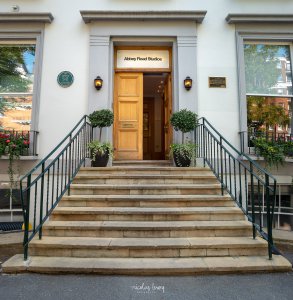